Blend  humane into the metaverse

The augmented human. It is inevitable. The computer generation will seamlessly merge with the real world. Some technologies that look set to define this era are fast becoming commonplace, such as augmented reality (AR), voice technology, and wearables. Others are less familiar, like extended reality, diminished reality, or object and pose detection. But what unites them all is clear: they will bring computers ever closer to our bodies, smoothing the interaction between people and devices—the metaverse.

Even if you combine the total sales made by Hollywood, the music industry, and other film industries around the globe, the figures still won’t be enough to match the revenue that the gaming industry generates alone. Moreover, by the year 2030, the AR and VR industry is expected to boost the global GDP by $1.5 trillion, according to accountancy firm PricewaterhouseCoopers.

An impact that goes far beyond anything imaginable

The metaverse will not only have an impact on the gaming industry. The implications of the metaverse for the future of the office are clear from Meta’s newest app, Horizon Workrooms, where virtual reality headsets allow colleagues to interact using digital avatars in a shared online office. This platform is much more than ‘Zoom in a VR headset’; not only are you interacting with avatars, but you are sharing digital whiteboards and enjoying directional audio.

Do we consider the impact?

These impressive market figures, the growing interest of the big tech in the metaverse, and the surge in demand for augmented reality-based devices indicate that our world is likely to get more involved in the virtual world in the coming years. However, what will be the social and ethical boundaries of this new industry? Now we all know that big tech companies cannot be trusted to self-regulate. The most popular social platforms are based on command and control systems. “Those clicks and comments and re-shares aren’t necessarily for your benefit… They prioritize content in your feed so that you will give little hits of dopamine to your friends so they will produce more content.” Facebook whistleblower Frances Haugen offered these solid insights recently.

Because of these social platform giants, the advertisement industry is at war—the war of attention. Creatives are creating content with only one purpose: to manipulate consumers for the sake of commercial success. The effects are that brands are losing their identities, and consumers are disconnecting themselves from these brands. The infiltration of ads in all human lives at the current level becomes intrusive. From Tik Tok challenges to branded content, it is everywhere. Consumers find it hard to protect themselves from these hurricanes of marketing campaigns. Next to this, creatives are accompanied by corporate KPIs. As a result, creative freedom is lost, and uniformity is created.

How to divert towards the law of attraction

Many brands understand the moral importance of aborting this war, and it’s vital how to measure success with a new way of marketing. Marketing that isn’t focussed on merely KPIs but one that actually connects with the people’s state of mind. It’s what we call the “Law of attraction”. 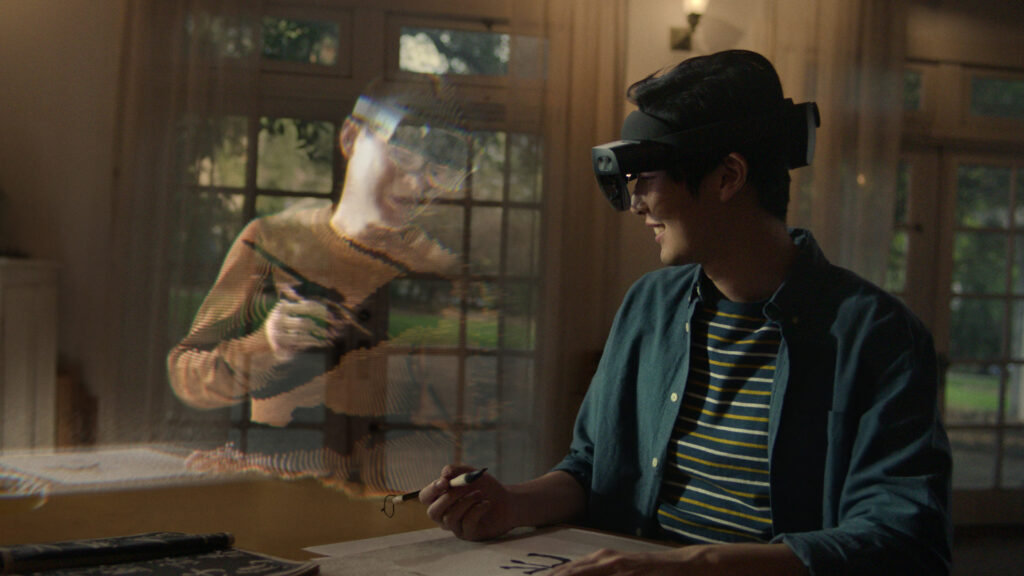 It's our mission to expand human potential

We want to disrupt the media world by going back to the essence of marketing: to emotionally connect with people. We want brands to understand that digital marketing is a tool to get in touch with their customers. Next to that, we want to give consumers space for self-exploration and identification. That is why we want to ban native marketing and let both parties realize that the old system, command & control, does not work anymore. Let them understand that everything revolves around each other.

A story about humane marketing

We only produce humane media. Let brands be the new story. A unique phenomenon that everybody wants to join and only has a positive impact on consumers. On the other hand, we want consumers to slow down and let them think who they are or want to be. Activate them to explore themselves and activate them to join the next and new story.

Instead of starting a new war of attention, we are fighting for the love of attraction.